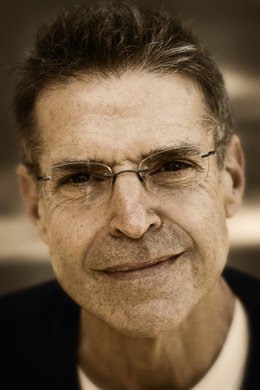 Stromberg also spent time in the film business where he co-produced the motion pictures Car Wash (Universal Studios) and The Fish that Saved Pittsburgh (Lorimar/United Artists). He also spent some time in the restaurant business, where he was a founder/owner of the legendary Rainbow Bar & Grill. He’s also co-written three books, The Harder They Fall (Hazelden – 2005) and Feeding the Fame (Hazelden – 2007) and a third book for McGraw-Hill Publishing, entitled Second Chances, which was published in October, 2009. He is currently writing his fourth book, She’s Come Undone for HCI Publishing, which will come out in spring 2021.

Gary has two children, a son David, a successful personal manager in the music business and a daughter Emily, who works in the live stage division of Universal Pictures..

Click here to learn more about Gary and his recovery story.